Europe is commonly viewed as the 6th largest individual continent in the world. In a geographic perspective it is a part of the peninsula Eurasia which constitutes of Europe and Asia. Therefore it is more accurately defined as a coalition of approximately 45 countries where some of them partly belongs to Asia. There are many exciting destinations throughout the continent with plenty of interesting cities and a great variety of beautiful landscapes. Europe is a true treasure-chest for those interested in culture and a wide range of history, music, architecture, art, food and much more, is offered. Though It is impossible to talk about an overall culture in Europe since there are numerous cultures within the continent. In combination with the diverse formations of landscape, Europe will ensure every traveler to find something appealing whether cultural experiences or thrills from nature are preferred Europe is mainly divided into four different regions including Northern-, Southern-, Western- and Eastern Europe where the British Isles commonly are considered as a part of western Europe. In terms of geography, it is very subjective to departmentalize the countries when many of them not only belong to one region. The division below is therefore to be seen as a guideline. Click on the region of interest below to learn more about each of the countries included.

Iceland, Finland, Greenland and the Scandinavian countries of Sweden, Norway and Denmark.

The Nordic countries were once influenced by the Vikings. Because of the surrounding water areas, the northern part is somehow geographically isolated from the rest of Europe. This has allowed the culture and societies of today to be shaped and preserved for a long time. Nowadays the region is often associated with beautiful nature, traditional handicrafts and timeless interior designs to mention a few things. There is also a well known reputation of focus on social concerns such as human rights and education. Overall the climate differs a lot during the seasons with cold winters and medium hot summers. 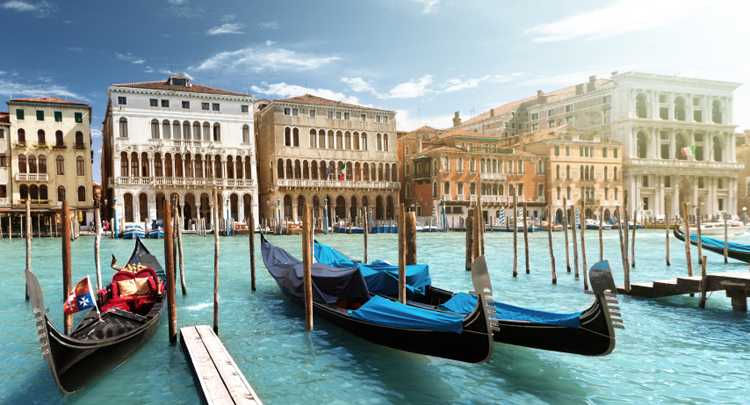 Southern Europe is a coalition of several peninsulas situated in the Mediterranean Sea and the Atlantic Ocean. The region is often referred to as the Mediterranean part. Numerous of islands are included such as Malta in the Mediterranean Sea and the Azores in the Atlantic Ocean. The climate is fairly wet yet mild during the winter and the summers can be very hot and dry. The area is widely appreciated for its food traditions for instance originating from France, Italy and Greece. The enjoyer of life will surely get all senses satisfied in this district. 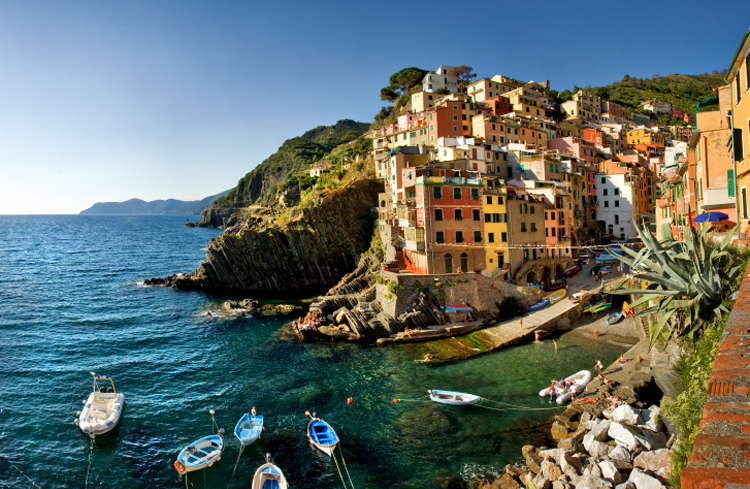 Western Europe has a very mixed nature from high mountain tops to wide fields and forests. The climate is mainly temperate with little rainfall and an overall mild weather. The British Isles are somehow an exception and the weather often tends to carry more rain in comparison to the rest of the region. For those interested in culture and history, several countries listed have something to offer and if you are in to winter sports, the Alps (Switzerland, Austria) are definitely a skiing enthusiasts Mecca during the winter season!

Many of the East European countries can be described as industrial ones. Roughly you are either rich or poor in this region. Several destinations have spectacular nature and interesting cities well worth a visit. The summers tend to be hot and the winters are determined by cold and bright weather. During the cold war, Eastern Europe was the umbrella term for the countries regulated by the Sovjet union. Nowadays the region is more commonly defined by the Slavic and Baltic people in association with Estonia, Hungary, Romania and Albania.