“Africa is the second biggest continent when it comes to both surface area and population. It is also the continent with the highest number of countries (54).”

Africa is a very diverse place where each country has its very own and unique culture. For the very diversity across the continent, Africa is a traveler’s treasure and gems that the African nature hides are definitely on the list you must see in your lifetime. Africa is commonly reffered to as only one country. However, the truth is that the continent consists of 54 different countries which is the most on any continent. In spite of the renowned problems such as poverty and health problems, Africa is also the second biggest continent in terms of population. 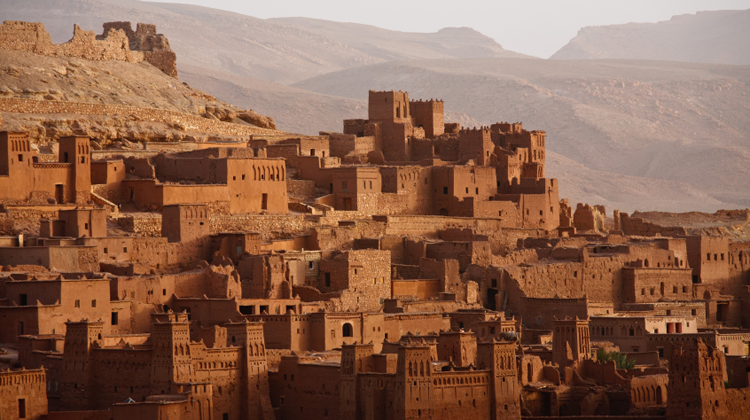 African culture cannot be generalised because of its variety and diversity. As mentioned above, each of the 54 countries has its very own culture. However, one can try to describe common traits of African cultures seen from a neutral perspective. During the times of colonialism, Europeans showed signs of superiority that was quite significant. For example, the French people could consider an African as French if he or she gave up their culture and adopted French lifestyle. As Africa is divided into many ethnic cultures, there are numerous of other examples. In summary it has been affected by both internal and external forces. 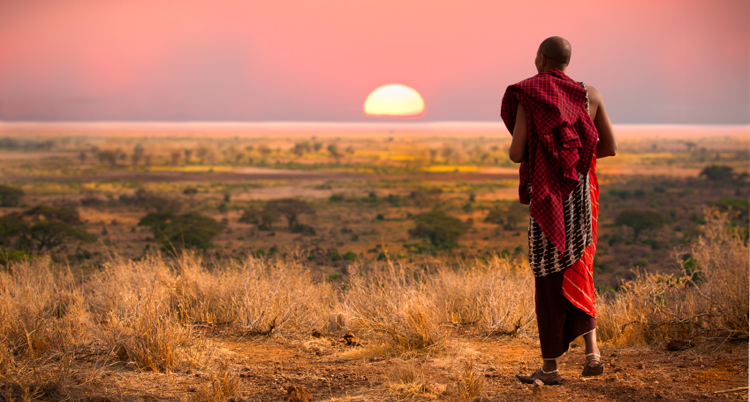 People in each African country have different physical traits as many of the populations have diverse origins, cultures, social traits and speak different languages. Dissimilarities in geography play a major role when defining a population and its lifestyle. Africa’s inhabitants live in modern cities, deserts and wild jungles, too. 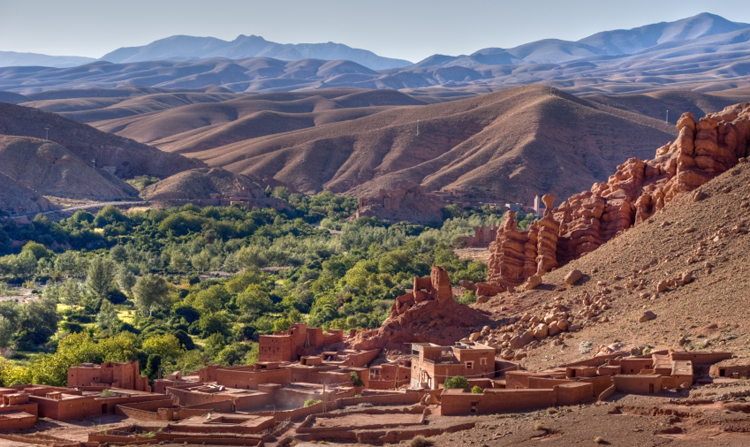 The range of climate in Africa is from tropical in the most parts of the continent to subarctic on its highest peaks. The northern half of Africa can be described as desert (mainly), while the central parts consist of both savannas and rainforests. In Africa there is a typical weather season theme where rainy season changes with the season of drought. Rainy seasons are commonly observed in the central areas of the continent. From the northern parts where the coast line meets the Atlantic ocean, a traveler might expect annual tropical cyclones. An interesting record Africa holds in terms of weather is that Sahara is one of the driest, hottest and sunniest places on Earth.