“Asia is often called the cradle of civilization, and it is not hard to see why.”

Asia is the largest continent in the world and it consists of about 32 different countries. Each one of them has thousands of stunning places to explore which must please every passionate traveler! Asia is often characterized as the continent of extremes. The land area is 44% larger than the second largest continent, Africa. It is also the ground with the biggest country, Russia which forms nearly 39 % of Asia. The world’s biggest population, Chinese, is to be located in this area as well as the highest mountain, Mount Everest. In other words, Asia is an absolute dream for every adventurer that is ready for a journey of contrasts! The Asian climate differs a lot depending on the area. With the reputation of being the continent of extremes, it would be remarkable if Asia did not hold a record in the climate section, too. Some of the highest daily temperatures can be measured in the West of Asia. On the other hand, Siberia is one of the coolest places on Earth. Eastern and southern territories are characterized by monsoon circulation as a consequence of the presence of the Himalayas. Another interesting example of climate phenomenon to observe is tropical cyclone activity in Southern Japan and Northeastern Philippines. Asia is commonly divided into six regions; South-, North, East-, West-, Central- and Southeast Asia. Due to various definitions, the borders tend to be diffuse at times when some countries enter two regions. Cultural heritage has been formed by many nations, populations and ethnicities and there has been not much of common in history for the most people and cultures in Asia. A complex part of culture is the association between the Western world and traditional cultures where religion is conventionally one of the top priorities in life for the average Asian citizen. However, it is not possible to talk about Asia as a single travel destination even though there is one thing that most Asians have in common - Daily rice consumption! 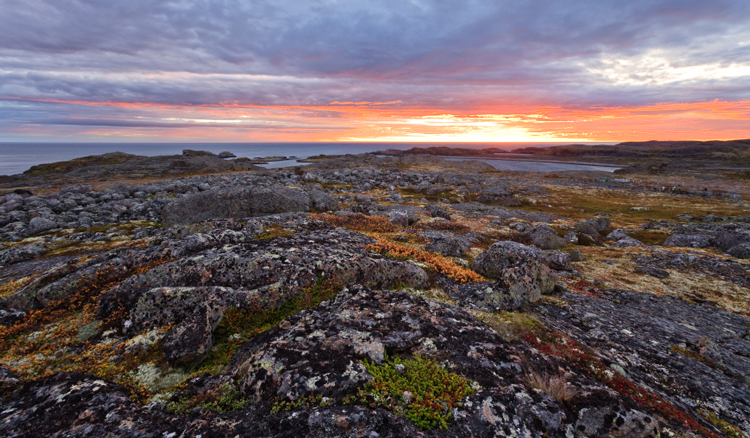 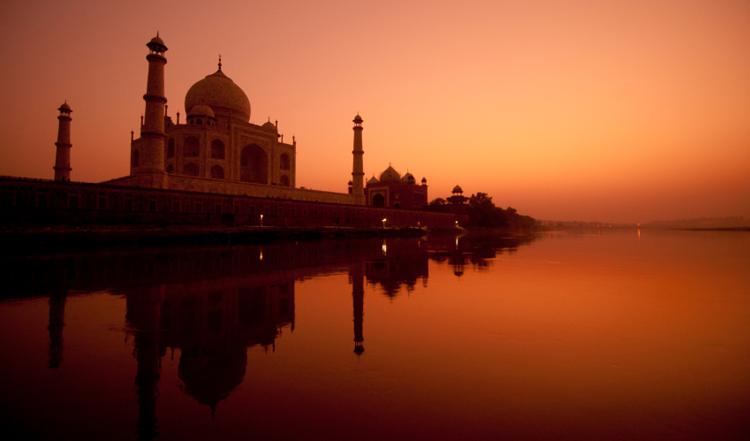 South Asia or the Southwest part of Asia is situated south of Himalaya and to the north of the Indian Ocean. 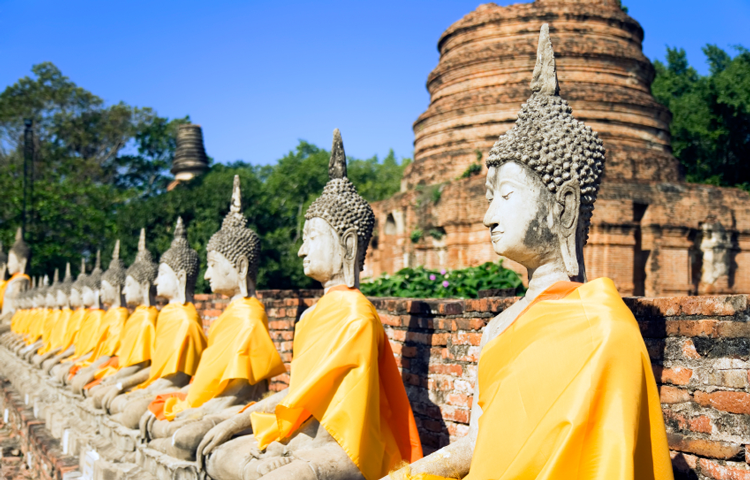 By cultural definition, the parts mainly counted to East Asia are those that historically have been influenced by China.

West Asia or western Asia is roughly a modern definition of the Middle East and the Near East. The region is located on the southern border of Eastern Europe and it is surrounded by not less than the Aegean Sea, the Black Sea, the Caspian Sea, the Persian Gulf, the Arabian Sea, the Red Sea, and the Mediterranean. 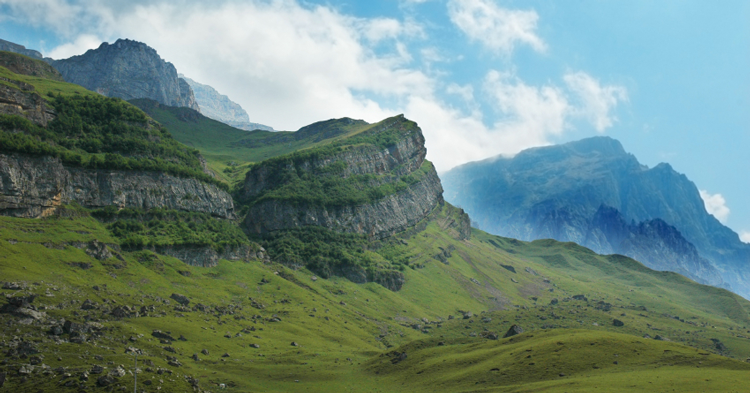 The term Central Asia Refers to a geographic region between Caspian Sea to the west, China to the east, Siberia to the north and Iran to the south.

Many of these countries are situated on islands between China and Australia. It is a district with several popular destinations for tourism and spectacular nature as well. The History of Southeast Asia is colored by many wars. One of the latest was the Vietnam war in the 1960`s and -70`s.