“New York City, often referred to as the Big Apple, is world’s second biggest city and one of the world’s largest economies as a city alone.” 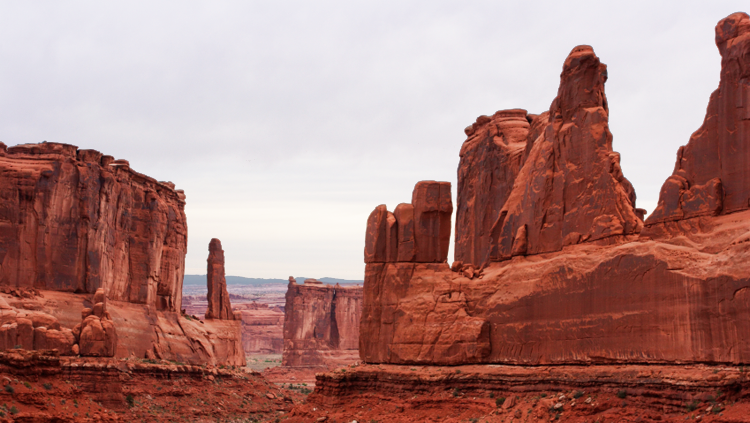 North America is a continent located in the northern hemisphere between the Atlantic Ocean and the Pacific Ocean. Its surface area is 24 221 490 square kilometers, which equals about 5 % of the Earth’s total surface area or about 16 % of its land area. The highest point, Mount McKinley, is in Alaska and is 6194 m above the sea level. Population of North America consists of 23 nations, which all together add up to over half a billion people.

The North American culture is a mix of its original culture and a strong influence from Europe in many parts of the continent. This combination results in a unique and popular culture characterized by tolerance and freedom. The North American culture leads the world’s trends in many ways when it comes to arts, architecture, music, literature, films, and poetry. A neutral observer could say that North American population is very enthusiastic and has a great zest for life. As a result, their culture has a lot of color and variety and they are very open-minded about it.

The vast majority of citizens of North American countries such as Canada or United States is descended from nations that immigrated from all over the world for a number of reasons. They had one in common, and that was their search for personal, economic, and religious freedoms. Of course, the one exception to this are black Americans who came as slaves from Africa and it took a long time before they got human rights as well. Officially, they were freed in 1863. In North America, there is a significant group of illegal immigrants that come searching for labor. The Irish, Chinese, Mexicans and later almost all nations in the world worked through their way in the United States. North American society is usually referred to as a pot of cultures. Actually, the North American society has micro communities that keep their cultural identity within the nature of a larger American Anglo-Saxon culture.

An interesting fact about the climate in North America is that it includes every climate zone, from areas of permanent ice cap to Tropical rainforests. It extends to within 10 degree of both the Equator and the North Pole. The tundra climate is typical in North Canada and Alaska, while desert conditions are to be found in interior regions surrounded by mountains. Most parts of the continent have temperatures adapting to settlement and agriculture.