"The longest river in South America is the Amazon River, also the world’s second longest after the Nile." 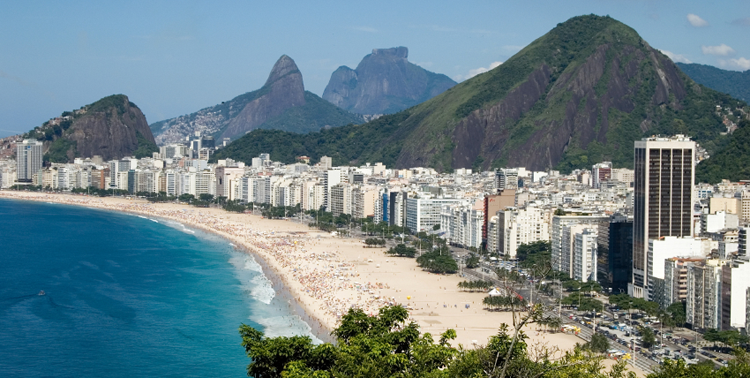 South America has a total of 13 countries and is one of the most biodiverse places on Earth. The primary spoken languages are Spanish and Portuguese, where Portuguese is mainly spoken in Brazil. Brazil has the greatest land mass of all the countries and the the largest city as well, Sao Paulo. There are many fantastic travel destinations depending on what you want to experience. For example, you can visit the worlds biggest salt lake called Salar de Uyuni, in Bolivia. You can also visit the worlds highest waterfall in Venezuela, it’s called Angel Falls and is almost 1000 m high. The Amazon, worlds largest natural resource, is definitely worth a visit if you are more of an adventurer. If you are a football fan, perhaps you should go to Brazil since they’ve won the FIFA World Cup more times than any other country. 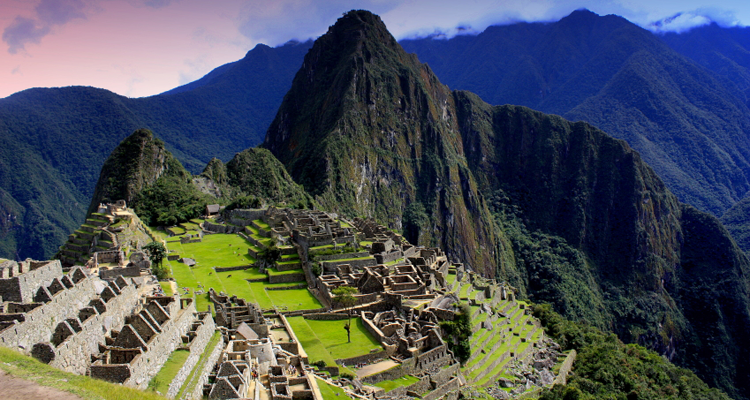 There is a huge difference in culture depending on the country you travel to, but there are some cultural connections that are worth knowing about. All the South American countries have a large variety of music. You have the tango from Uruguay and Argentina, the bossa nova and samba from Brazil, vallenato from Colombia and many more. The different cultures are greatly influenced by the early colonialists, the waves of immigrants from around the world as well as the native indigenous people. The “last” name of the continent, which is shared with it’s northern brother comes from Amerigo Vespucci, the Italian explorer who found the “New World”. Large areas were Spanish and Portuguese colonies. The colonialist didn’t just bring their languages but also their religions. Hence, the main religions in South America are Roman Catholicism and Protestantism. 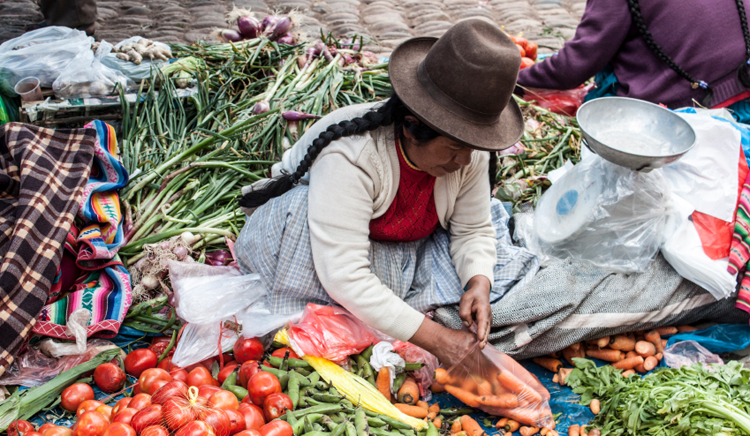 There are many different kinds of people in South America and there are some uncontacted tribes still living in the Amazon Rainforest. The fact is that descendants of the native people still make up the majority, 56 %, of the Bolivian population. Since the colonial periods there are many descendants of European people who stayed in the different countries. Hence, people from the same country can be both white and black, and still not be immigrants or having any close relatives who were immigrants. In fact, South America have one of the largest populations of Africans. Depending on the country, the amount of people associated with a specific group of people may vary. 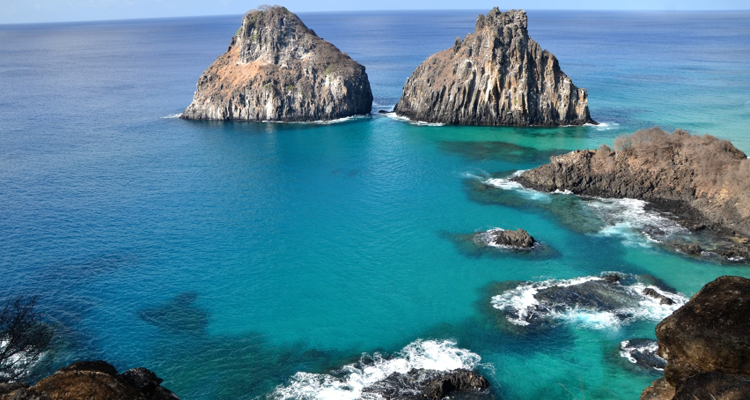 The climate in South America is mainly hot and wet, but since the continent is very diverse from north to south, different regions have different and often characteristic climate. For example, the wettest inhabited place on Earth is Quibdo in Columbia and the driest place on Earth is the Atacama Desert in Chile. In the Amazon Rainforest, extreamly heavy rainfalls are common while the Andes Mountains remain cold all year round. Depending on where you want to travel, you should look up the best season for that region. You do not want to sit on the beach during hurricane weather.